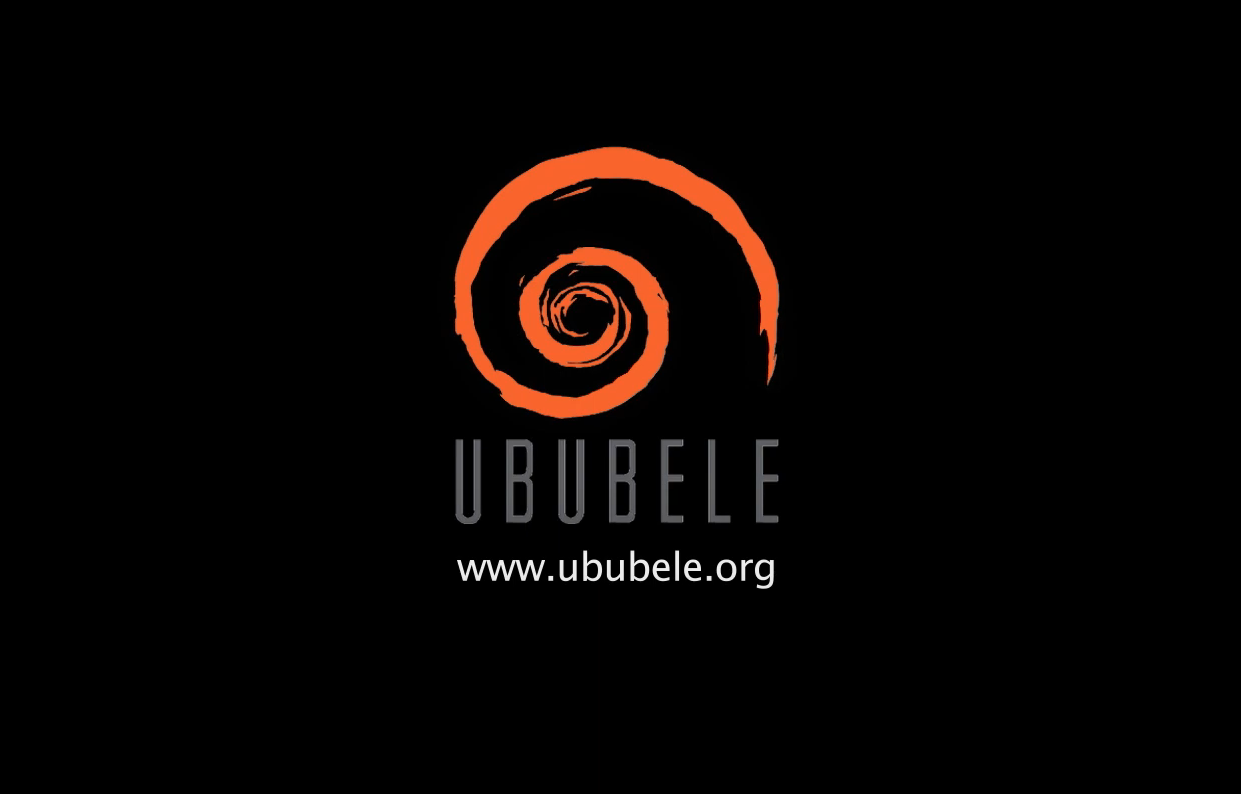 Founded by clinical psychologists Tony and Hillary Hamburger, Ububele is a centre of learning with a focus on improving the emotional development and wellbeing of children under 7, their parents and other caregivers. Since the beginning in 2000, its work has centred on the promotion of mental health and the development, field testing and advocating of low-cost models of preventative care and experiential training, which are suitable for low-resource environments. Located in Kew, their programmes are mainly conducted in nearby Alexandra. Ububele, which means kindness, embodies the notion of public interest psychology. As a member of SAPPIN, Ububele's work is strengthened by being able to offer new programmes for parents as part of their basket of services. This film demonstrates the benefit of being part of the SAPPIN Network and the impact of Ububele's work in supporting parents.